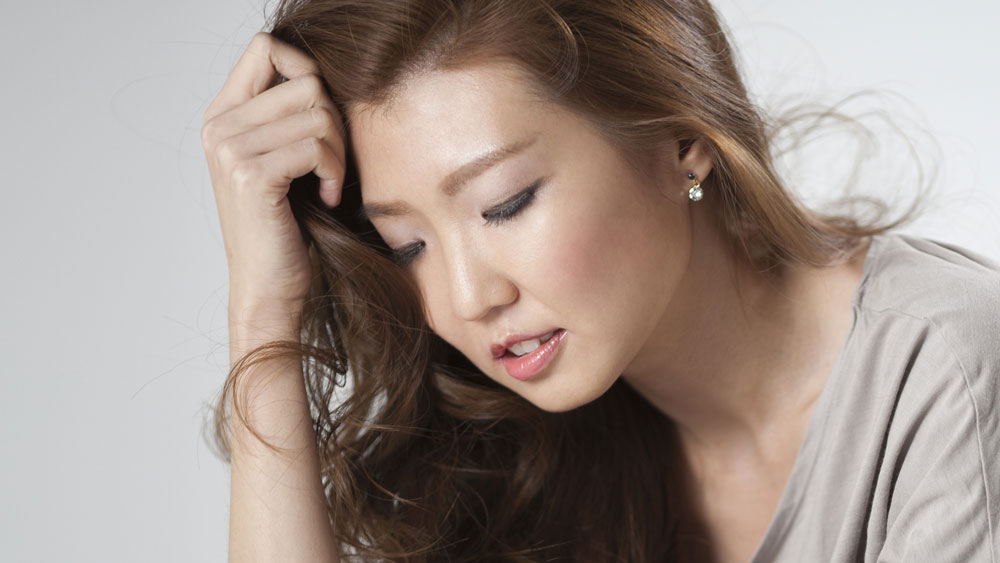 Born to a musical family, Sarah’s father is her first mentor who led her to study classical piano and flute at the age of five. Being a composer himself, Sarah took on composing as a hobby alongside him whilst she performed her father’s solo piano works.

Although a graduate in Physics, her ardent love for music made her took the leap to pursue further studies at Carnegie Mellon University and Boston University, and it was during this period, she continued her musical exploration in Jazz, Southern American music like Latin, Pop, R & B, New Age and Oriental music.

Sarah realized that a lot of wonderful music had been written across genres and cultures, but had yet to be arranged for the piano. Driven by strong interest paired with an equal sense of duty, Sarah feels an urge to have these wonderful musical creations rearranged into piano versions, either by preserving their ‘very essence and soul’ in their entirety, or by reinterpreting them pianistically. These musical arrangements could then be played in a single setting through exploiting the piano’s full orchestral ability. Even monophonic (single-melody) popular songs could be textured and richly harmonized to stand alone as piano solo music. Using Piano as the medium, the world’s library of beautiful music could be rediscovered with new interpretations.

Her debut album, Smooth Sensual, released on July 2014 is a showcase of her piano arrangements of eight popular songs like ‘Almost is Never Enough’, ‘How Deep is Your Love’, and ‘Never had a Dream Come True’.

Beginning of 2015 is another milestone as Sarah decides to write her own piano compositions.

In 2017, Sarah completed her Masters in Arts and Culture Management.

Besides performing, composing and teaching, Sarah enjoys staying in different parts of the world in to immerse herself in the living, the culture, the music and the people. In her free time, Sarah loves reading, learns I-Ching and bellydancing.

As a pianist, Sarah performs her own piano works, her own cover versions of a wide range of established music and also classical music. Most of her performances are private events. Besides performing piano solos, Sarah enjoys performing in chamber groups as a pianist or as a piano accompanist. She welcomes musical collaborations with other performing artistes and musicians.

Sarah composes original piano music in her own comtemporary lyrical styles. Jazz, R & B and Latin rhythms are used carefully to give piano ballads a richer texture. On the other end, she experiments making music with some ‘visual sense’, using sounds to create imagery. She achieves this by giving the music some vague tonality to achieve a meditative, soulful quality.

She records her own compositions and rearrangments. Occasionally, she composes music for commercial functions.

Sarah is an Affiliate Pianist of the Singapore Association of Composers and a Member of the American Orff­Schulwerk Association (AOSA). She is also a registered BMI writer.

Check out my newest Music Albums. You can easily purchase our music albums or gifts for your friends via iTunes or Google Play.